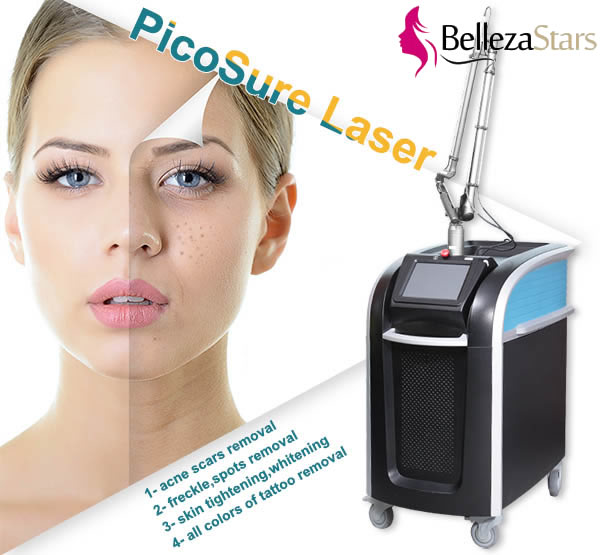 The picosecond laser machine utilizing the explosive effect of the ND:YAG LASER, the laser permeates the epidermis into the dermis and takes effect on pigment mass and is absorbed by pigment. Since the laser pulses is extremely short in nanosecond and comes with super high energy, the pigment mass would swell quickly and break into small pieces, which will be eliminated through metabolism. In the case, the pigment become lighter gradually and finally disappear. Non-surgical, Non-invasive 755nm Picosecond Laser Equipment 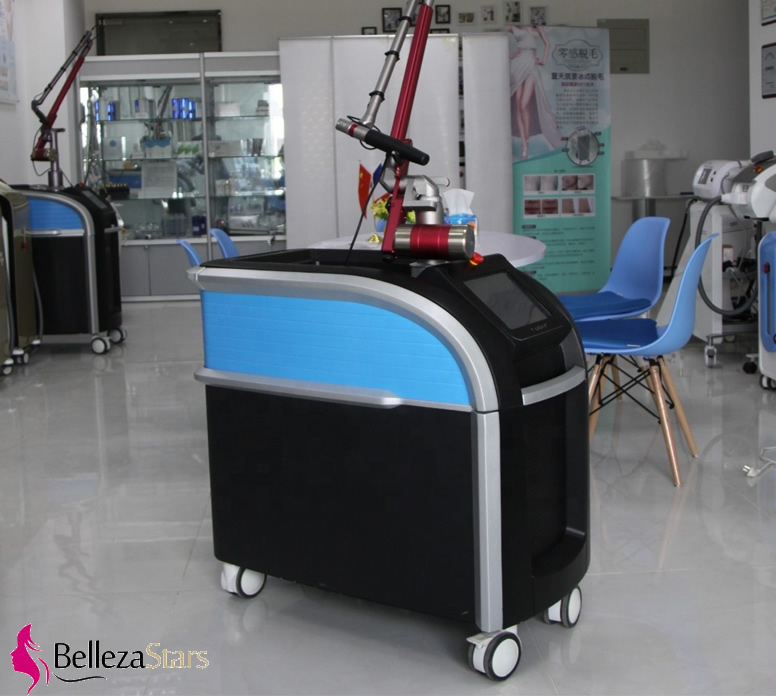 Features
1. The rate of pigment removal is high and faster: A 2000MJ single pulse energy is greater than other traditional equipment, and the 10Hz light frequency and light speed are faster, allowing the pigment to break into smaller particles, with an effect 5 times greater than ordinary lasers.
2. Does not hurt the skin: the specific 755nm wavelength is only against melanin, and it will not damage the normal skin.
3. Three wavelength technology: 755nm, 532nm, 1064nm three wavelength laser system output- different wavelengths are more pertinent to skin pigmentation problems. 1064nm for dark eyebrow tattoo, tattoo, pigmentation, freckles. 532nm for color eyebrow tattoo, tattoo, shallow spots and diluting the birthmark. 755nm for age spots, chloasma, freckles, sunburn, black nevus. 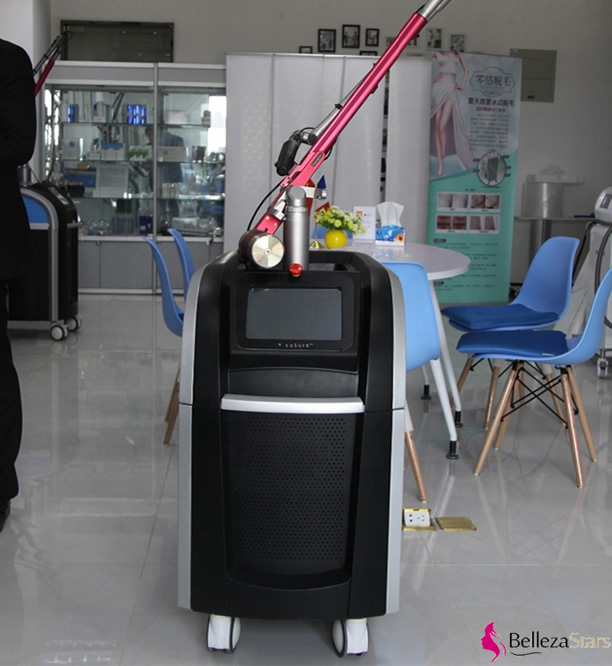 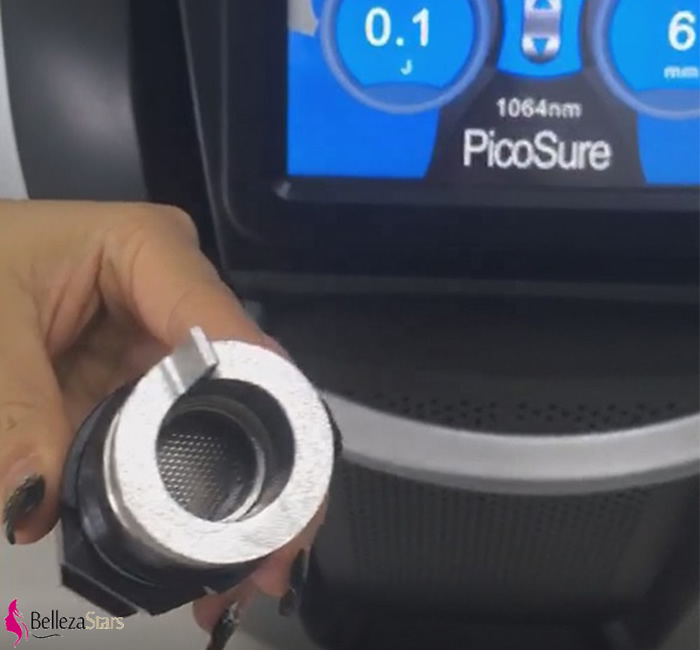 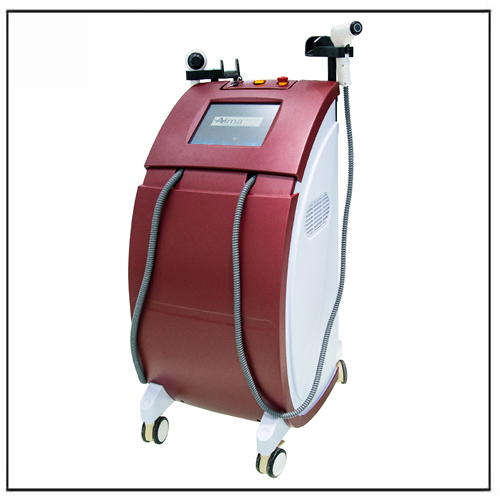 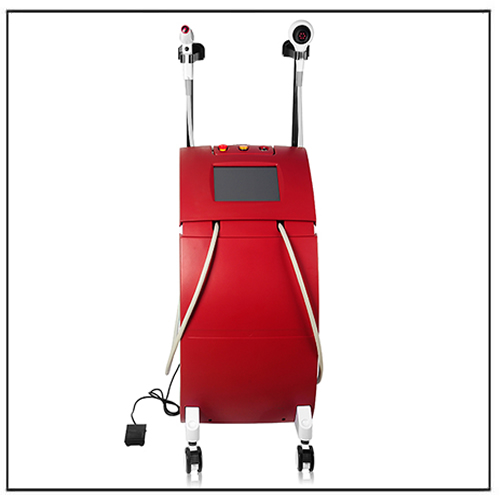 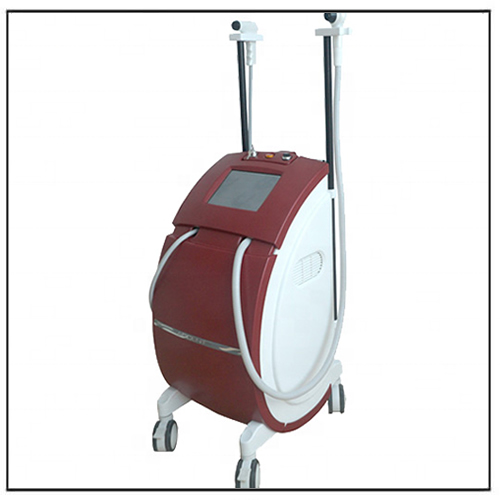