Cryoipolysis is the non-invasive cooling of adipose tissue to induce lipolysis – the breaking down of fat cells – to reduce body fat without damage to other tissues.The scientific principles of lipolysis were discovered by Dermatologists Dieter Manstein, MD, PhD and R. Rox Anderson, MD, of the Wellman Center for Photomedicine at Massachusetts General Hospital in Boston, a teaching affiliate of Harvard Medical School.
The physicians and their team conducted research that demonstrated that under carefully controlled conditions, subcutaneous fat cells are naturally more vulnerable to the effects of cold than other surrounding tissue. Their initial work, published in Lasers in Surgery and Medicine in November 2008, showed that:

a.Exposure to cooling via energy extraction causes fat cell apoptosis – a natural, controlled cell death, which leads to the release of cytokines and other inflammatory mediators that
gradually eliminate the affected cells.

b.Inflammatory cells gradually digest the affected fat cells in the months after the procedure, reducing the thickness of the fat layer.

c.Lipids from the fat cells are slowly released and transported by the lymphatic system to be processed and eliminated, much like that of fat from food.

Based on their research findings, the investigators concluded “prolonged, controlled local tissue cooling can induce selective fat cell reduction and subsequent loss of subcutaneous fat, without damaging the overlying skin.” This discovery, called “selective lipolysis,” led to the development of the patented technology behind the non-invasive Procedure. 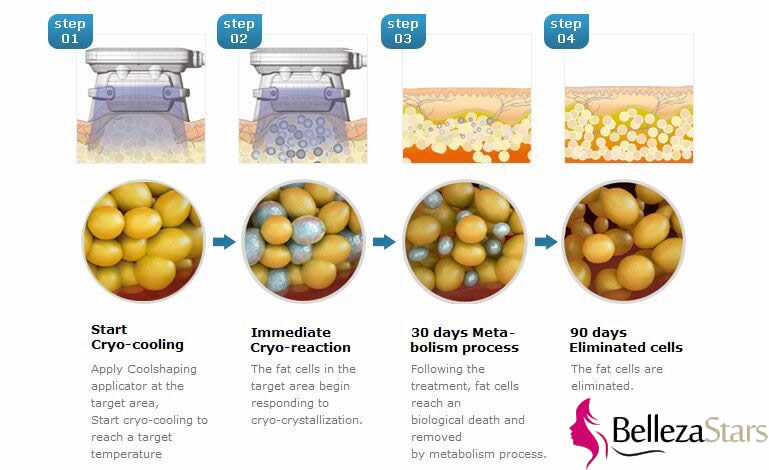 Cryolipolysis is a therapy with a special design cryo-head, it vacuums the treated area, select the bulge cellulite and take out the fat cell’s energy by low temperature. Make the triglyceride in the fat cell to be solid, and then the solid triglyceride makes the fat cell ageing and die in advance. The fat cell is removed naturally by the metabolism and lymphatic system, so as to reduce the fat layers, and reach a goal for partially fat removing by the un-invade method. Portable Cryolipolysis Fat Freezing Coolsculpting Zeltiq Machine Coolshape Cryolipolysis Slimming Machine 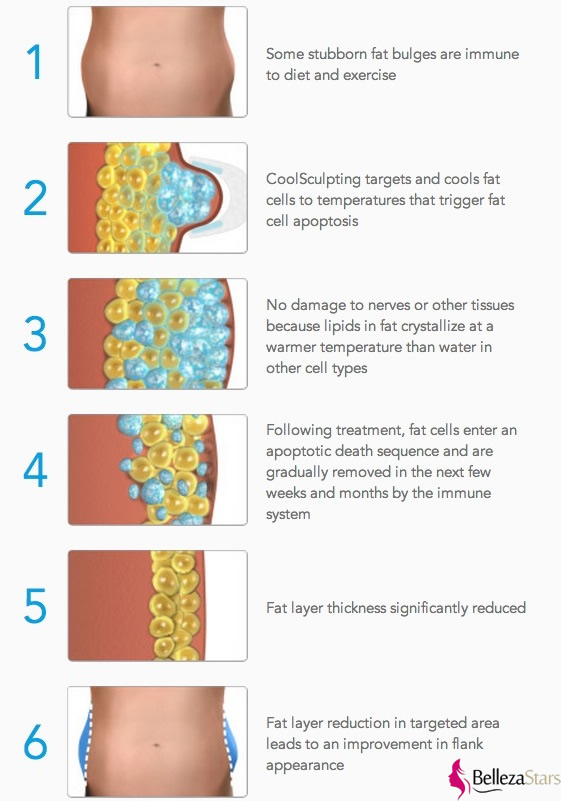 What will happen after the treatment?

The Cryolipolysis procedure is non-invasive. Most patients typically resume their routine activities, including returning to work and exercise regimens on the same day as the procedure.Transient local redness, bruising and numbness of the skin are common side effects of the treatment and expected to subside in couple of hours. Typically sensory deficits will subside within 1~8 weeks.
With this non-invasive procedurethere is no need for anesthesia or pain medications, and no recovery time. The procedure is comfortable for most patients can read, work on their laptop computer, listen to music or just relax. RF Cavi Weight Reduction Machine Fat Freezing Coolsculpting Zeltiq Machine

What Is CoolMax Fat Freeze Procedure?

It works just like CoolSculpting against stubborn fat, which doesn’t respond to traditional methods. For what ZELTIQ is known for in the body contouring treatment sphere, the treatment is non-invasive, but which results are immediately noticeable and proven by over thousands of men and women from around the world.

But in terms of size, CoolMax is the largest applicator by CoolSculpting, resulting in a large pulling off a substantial amount of fat tissue for clients who want large amounts of fat deposits removed from their bodies. What happens during this body sculpting procedure is that a patient is de-bulked before a medical technologist retreats with one of the smaller CoolSculpting applicators to start with body contouring. cryogenic lipolysis fat freezing beauty machine

CoolMax for getting rid of cellulite covers the most ground, which is why it works so perfect for volume reduction. The systematic process involved using it for volume reduction and then a smaller applicator for contouring leads to an efficient and proven fat reduction results in as little as one session, making a patient extremely happy and satisfied.  Cryolipolysis Ultrasound RF Velashape Portable Cryolipolysis Fat Freezing Coolsculpting Zeltiq Machine 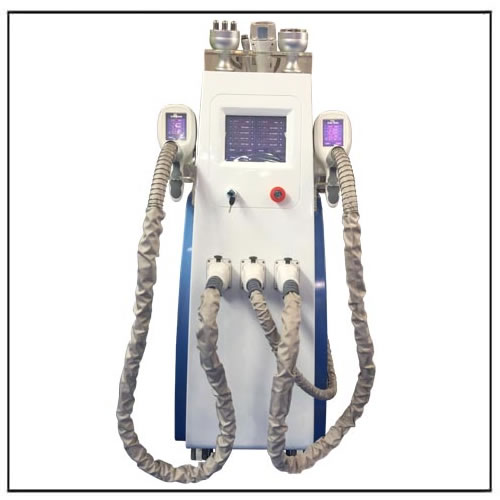 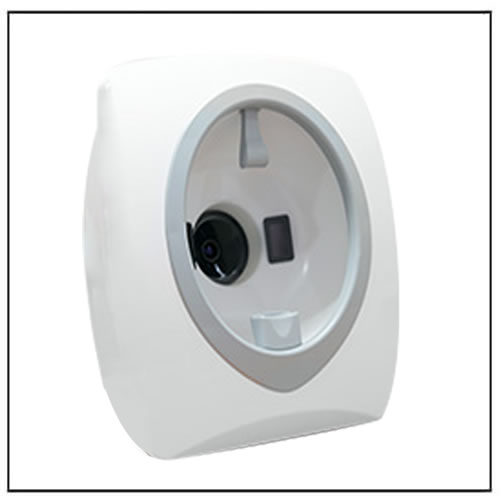 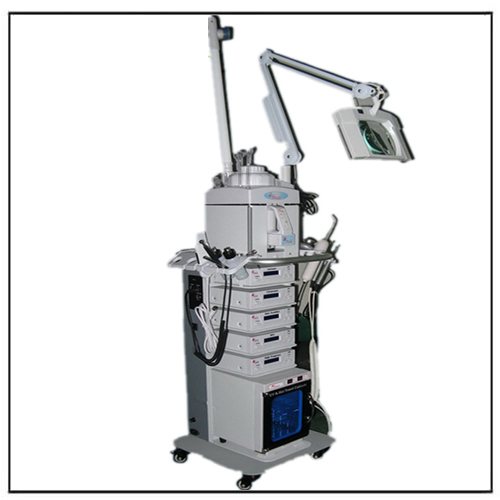 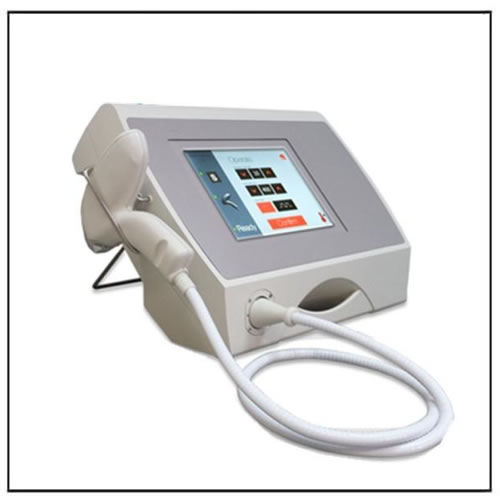